Sadly, just as he was beginning to make a name for himself, his life was cut short. At the young age of 24, James died when his Porsche crashed into an oncoming Ford on September 30, 1955.

On the anniversary of what would have been his 87th birthday, see how many of these facts you actually know about him: 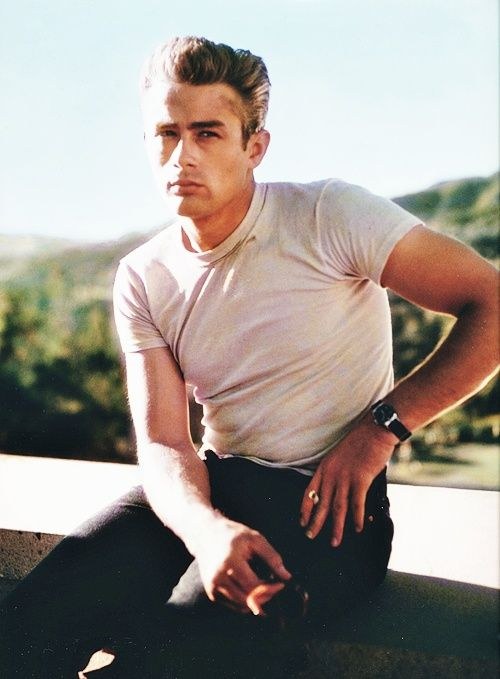 2. His mother signed him up for tap dance lessons when he was three years old and taught him the violin.

3. His first TV appearance was in a Pepsi Cola commercial

4. He was fired from his job as a stunt tester for the game show Beat the Clock. He performed the tasks too quickly. 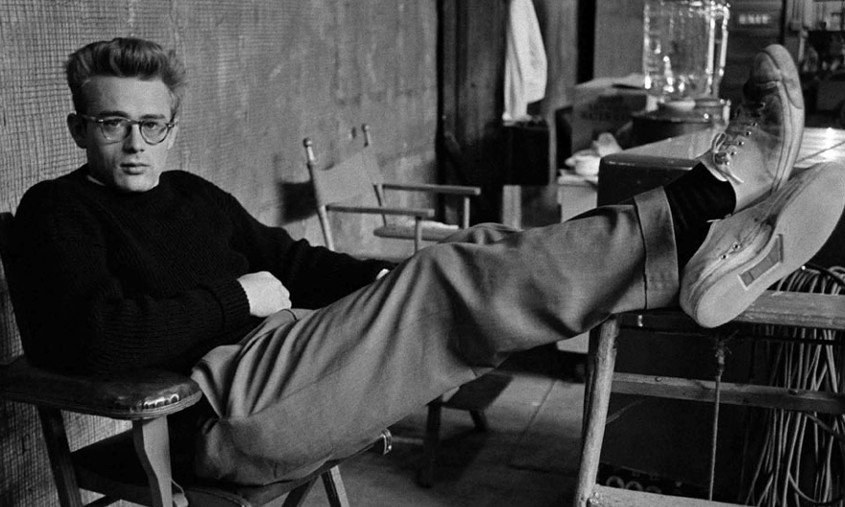 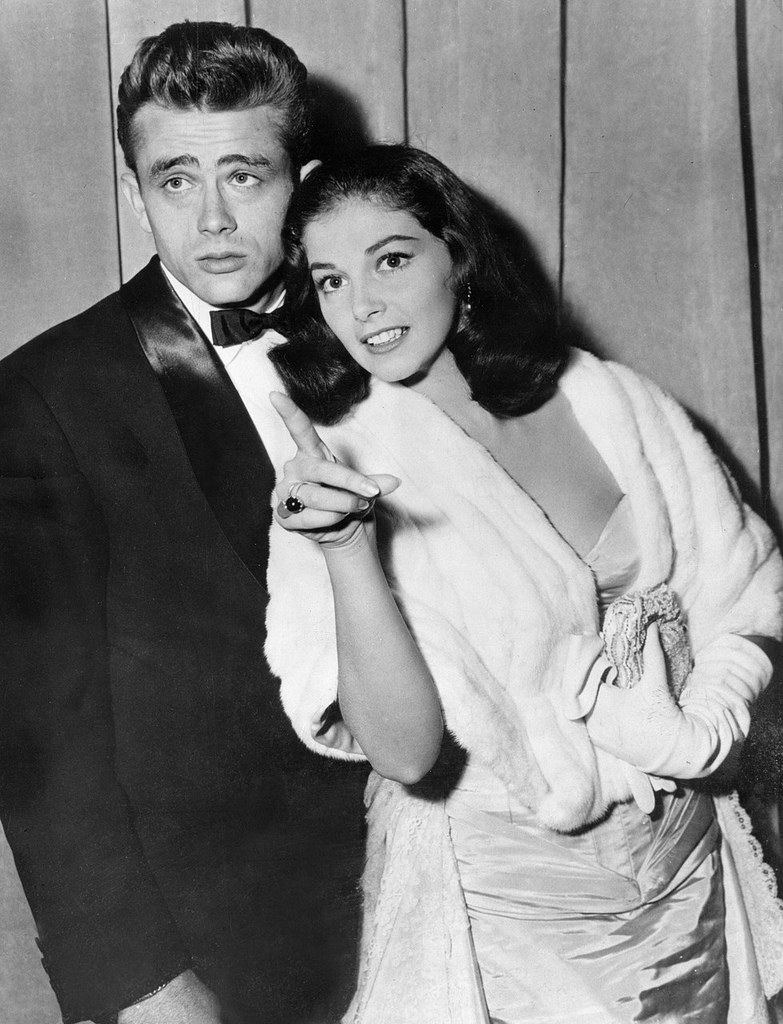 6. He started to seriously pursue a racing career 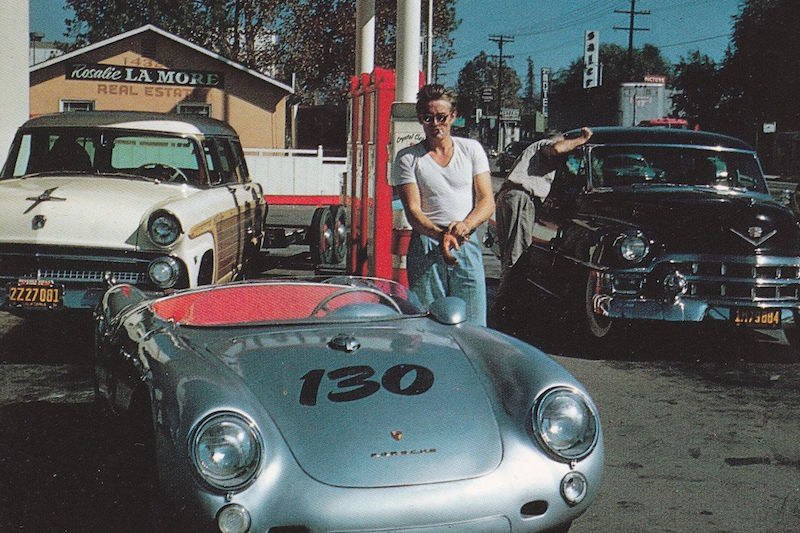 7. He Loved the bongos 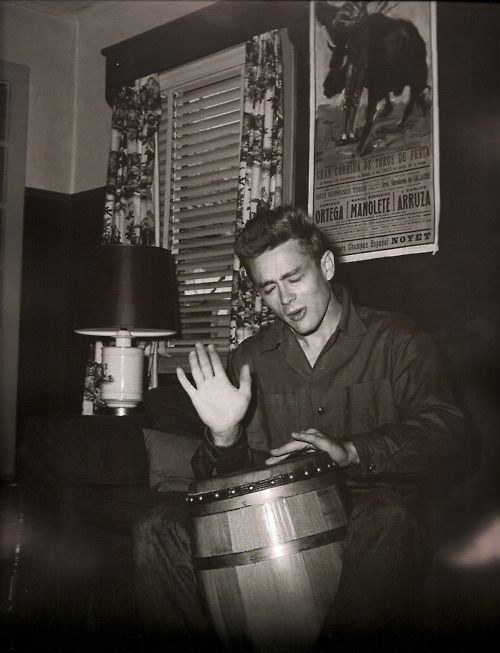 8. He was so near-sighted he could barely see without his glasses 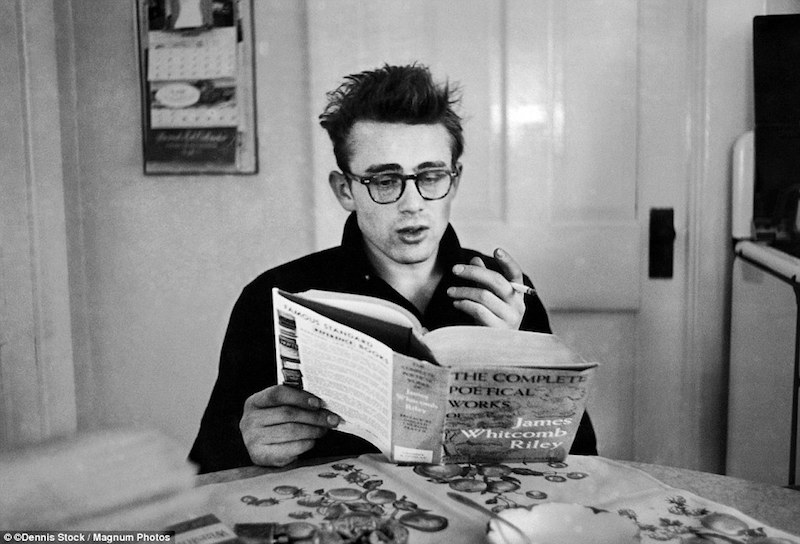 9. He got a speeding ticket two hours before his death 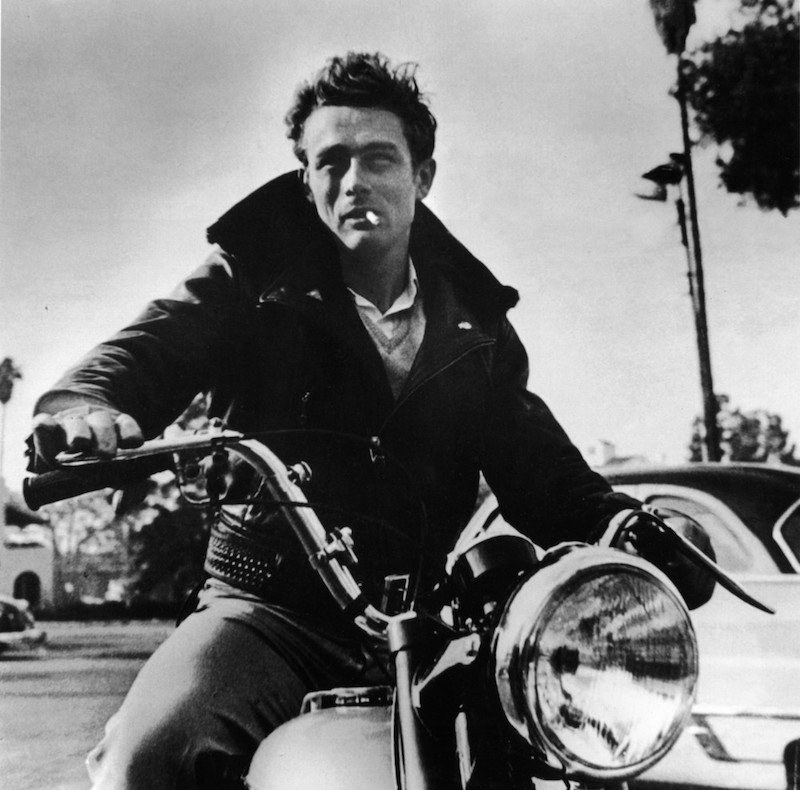 10. He received two posthumous acting nominations for his role in “East of Eden” and “Giant.” 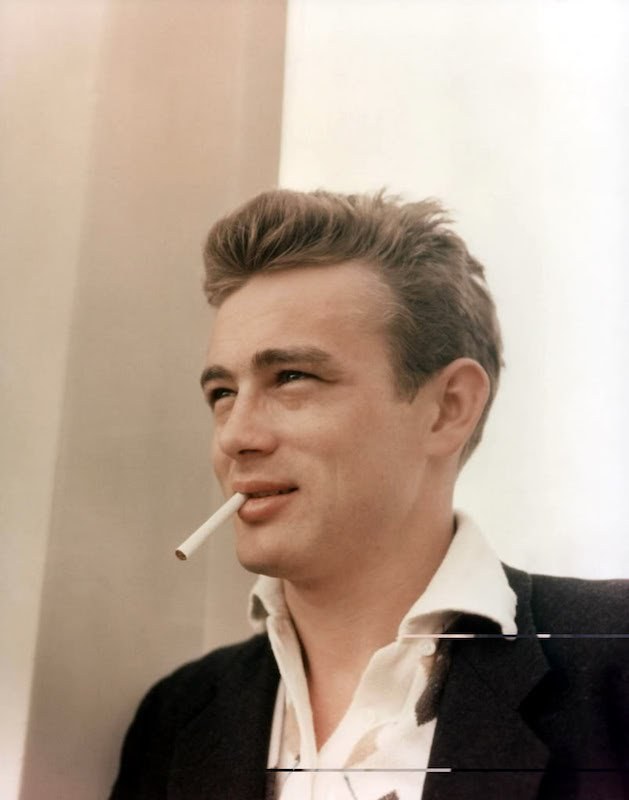