Simon Pegg is probably one of the more underrated actors of our time. Sometimes his penchant for British irony leaves American fans scratching their heads, but it’s undeniable that his quick wit and dry humor easily translate across borders.

He got his career in acting started in British TV series and films like Asylum, Band of Brothers, and Black Books. When he’s not fitting seamlessly into roles of the awkward-yet-brilliant loser, he writes. He co-wrote the sitcom Spaced, which led to his co-writing the hit zombie Rom-Com Shaun of the Dead and other future blockbusters.

It started As a Joke…

Shaun of the Dead was the first film in the Three Flavours Cornetto trilogy. This one referencing strawberry-flavored Cornetto ice cream. At first, it was written as a hangover cure for Nick Frost’s character, but later became a kind of Easter egg in other films. 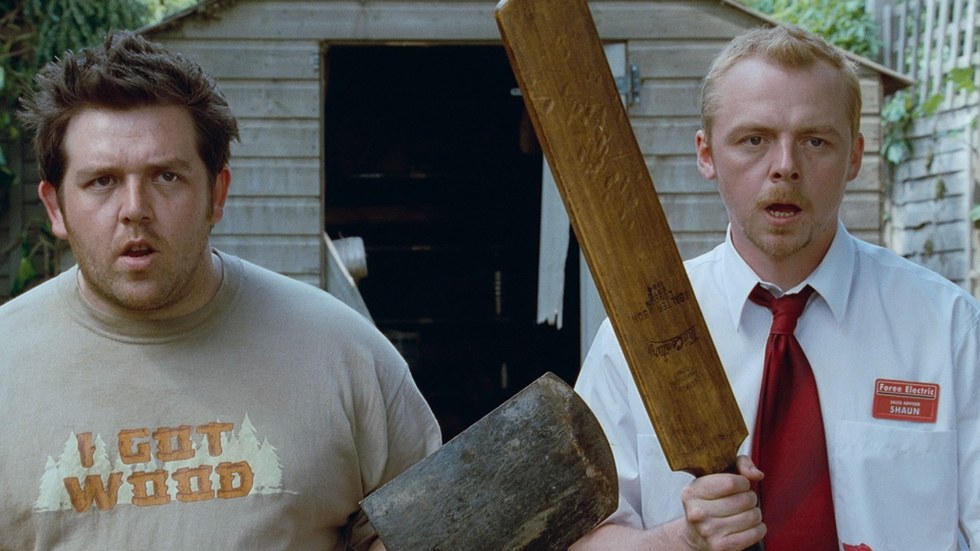 He has the gift of prophecy – kind of.

In 2004, when asked whether he would leave the British film industry in favor of Hollywood, he once replied: “It’s not like we’re going to go away and do, I don’t know, Mission: Impossible III.” 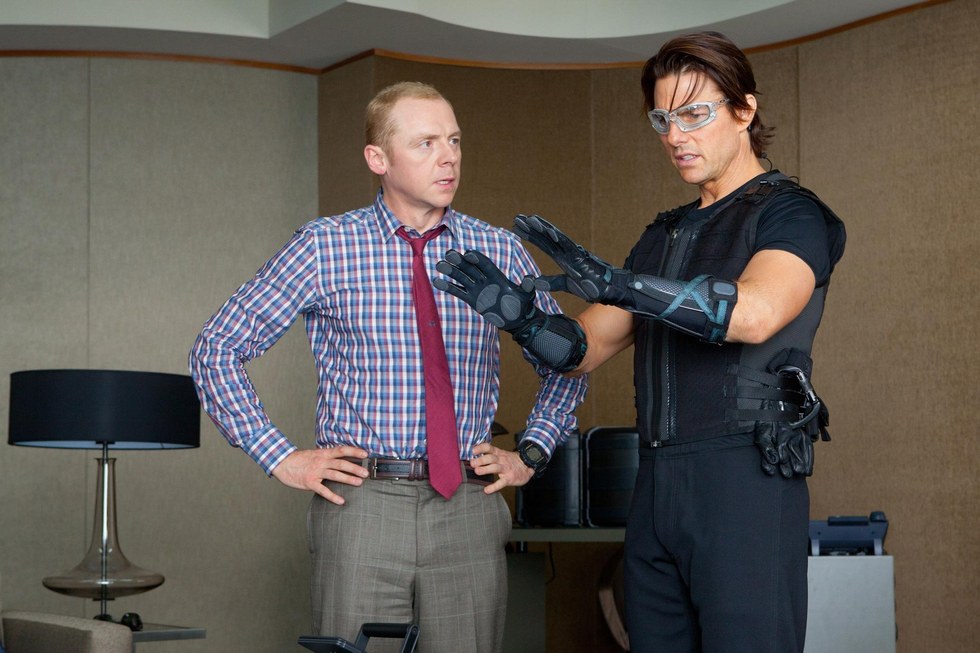 He was Sergeant Nicholas “Nick” Angel in Hot Fuzz – the highest grossing film of the Cornetto trilogy.

Fans were thrilled to see some of their favorite A-listers make uncredited cameo appearances, including: Peter Jackson, Cate Blanchett and Steve Coogan. 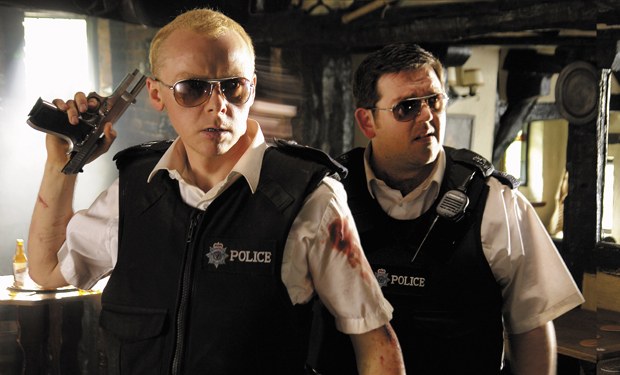 Even though the critics gave the film mixed reviews, he had solidified a devout British fan base by the time his Dennis Doyle ran in Run Fatboy  Run. The movie topped the UK box office; in it’s first weekend, earning  £2 million.

It would remain at the top of the chart for four weeks straight. 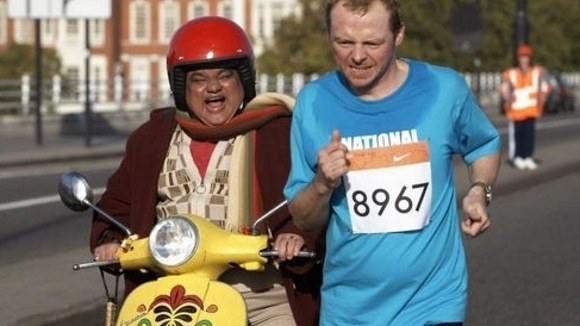 He is the perfect Commander Montgomery “Scotty” Scott

If you’re particularly fond of Star Trek Beyond, there’s a good reason: Pegg co-wrote it.

The Signs are clues

Pegg and Edgar Write used the pub signs as foreshadowing in the story. Pegg says they used them “like tarot cards” to predict the future events of the story. If you read the signs, you’ll know what’s coming!

He was ready to “quit”

What do you do when you’ve achieved all your childhood dreams? Say no to everything except for an offer from Spielberg. According to his interview with Esquire, Pegg wanted to take as step back and re-evaluate his career, maybe do something small. 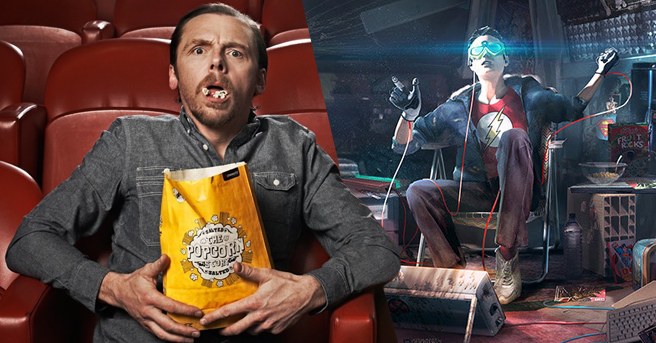 So, not really believing it would happen, he told his agent to turn everything down except for a call from Spielberg.

He’ll be playing the role of Ogden Morrow in 2018’s Ready Player One based on the book by Ernest Cline.